Fred Ferguson has been a musician for much of his life. Fred not only plays music, but he also loves music so much, that he quit his formal job a few years ago, and decided to pursue music full time.

Fred was once a member of the famous Bahamian band, Baha Men, who had an international hit with the song "Who Let The Dogs Out". Fred informs that the band scored that hit single just as he left and decided to pursue other interests. Speaking of missing out huh!

Today, Fred is heavily involved with the creative aspects and production of the band Ting Um Dem. Ting um Dem is one of the last remaining fully fledged original bands in The Bahamas; playing their music as purely as it was intended to be played, with a full set of horns men, and instrument playing musicians as a staple element of their set. 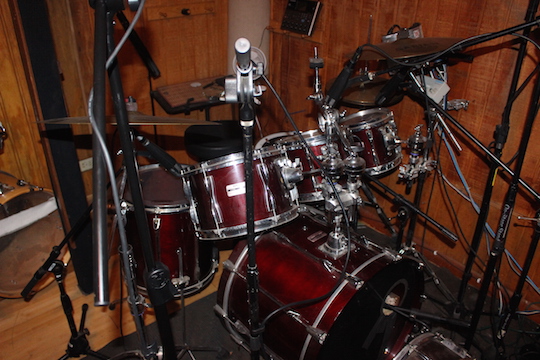 Find out more about Fred Ferguson, Ting Um Dem band and also how Bahamian music has evolved over the years to its present offerings today. View a chat held recently with Fred below: