Vera Elsie Weekes was born at St John’s, in the North of the island of Montserrat. She migrated to England in 1962, returned back to Montserrat in 1973 to assist with developing Business Education on island. With her family, migrated to the United States in 1989. She has worked at Medgar Evers College (CUNY) from 1990 until her retirement, November 2015 where she held many senior positions. She has also worked as an adjunct professor. She holds a BSc in Management & Accounting from the University of the West Indies, Cave Hill campus and an MS.Ed in Business Education from Baruch College (CUNY). She also obtained a Certificate in Immigration Law from the Graduate Center (CUNY). She is a Certified Christian Counselor in Creation Therapy and Rational Emotive Behavior Therapy (REBT). She is also a Notary Public.

Active with many community and civic organizations, including the Montserrat Progressive Society of New York, Inc and her union PSC-CUNY, she was involved in community outreach to prisons, senior citizens and shut-ins. She is liberal with her time, as well as her finances. 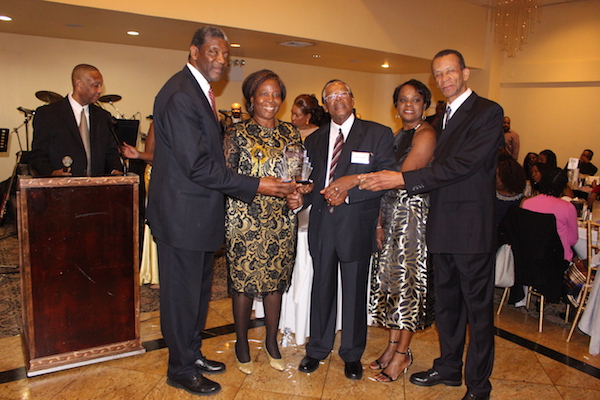 She likes to help people. Her personal efforts in disaster relief developed into the collaboration of MPS-NY, Inc, and CRC (MEC) to form the Adopt-a-Family Project (1996) – a project designed solely to provide financial assistance to families affected by the ongoing volcanic activity on Montserrat. Mrs Weekes has served in many leadership roles in churches in England, the Caribbean and now, the Bronx. She was instrumental in assisting the Montserratians who had relocated to the USA due to volcanic eruption, and were granted temporary protected status (TPS) to access and understand the difficult and complex processes of the Immigration System.

In 2000 after she realized that the volcano had no intentions of abating, she approached several members of congress to introduce a bill that would give the Montserratians permanent residence. Finally in May 2001, her request was put into motion and a bill was introduced in the House by then Congressman Major Owens of the 11th Congressional District in Brooklyn. She spent the next few months lobbying the 438 members to support the bill. This was a lonely and very gruelling task, however, the response was very positive from most of the congressional members and it is her belief that had it not been for 9-11, we would have succeeded. The Bill was renewed again for another 2 years in 2003.

TPS was terminated in February 27, 2005. She undauntingly worked tirelessly and fiercely to have this rescinded. This act by DHS shows in Mrs Weekes’ opinion, how racism, and injustice is still rampant in the US. The American public, and the wider world are still in awe that this sort of inhumanity exists today. She also had resolutions passed to support the Bill from the Professional Staff Congress of CUNY, The New York State Union of Teachers (NYSUT) and the American Federation of Teachers (AFT). 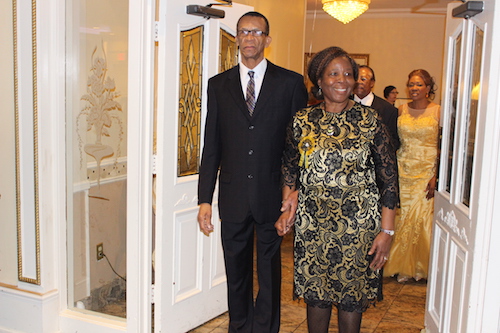 Her indomitable and charitable spirit has not gone unnoticed, and Mrs Weekes is the recipient of several community awards at home and overseas – Montserrat Certificate and Badge of Honor (M’rat), Humanitarian Awards, Outstanding & Dedicated Service Award, Distinguished Leadership Award, just to name a few.

She is married to Dr Joseph E Weekes since September 20, 1969. She is also the proud mother of four, with three grandchildren and one great grandson.

"I may only pass, this way but once, any good that I can do let me do it now, for I may never pass this way again."