To be recognised by the British Broadcasting Corporation (BBC) for any achievement, or positive contribution, is a big deal. It on this backdrop that MNI Alive: Global Caribbean Media joins in offering congratulations to Mr Vallis Weekes, aka DJ Shaker HD, for landing a broadcasting slot on the BBC's primary urban music station, BBC 1Xtra.

BBC 1Xtra is but only one of the broadcasting mediums from the BBC that serves a diverse audience via radio, in the flavour of its broadcasts that extend into many of the Caribbean's music genres, as well as other world beats.

DJ Shaker HD is one of the persons behind the UK's number one Soca Frenzy event that takes place each month in London, England. Also, he is the host of a weekly music programme that broadcasts live on Soca Frenzy Radio. From both these positions, coupled with him having over ten years experience as a DJ, he was given an opportunity by the BBC through a contact, to come in and showcase his selecting, and also his wider broadcasting skills to a much bigger audience. 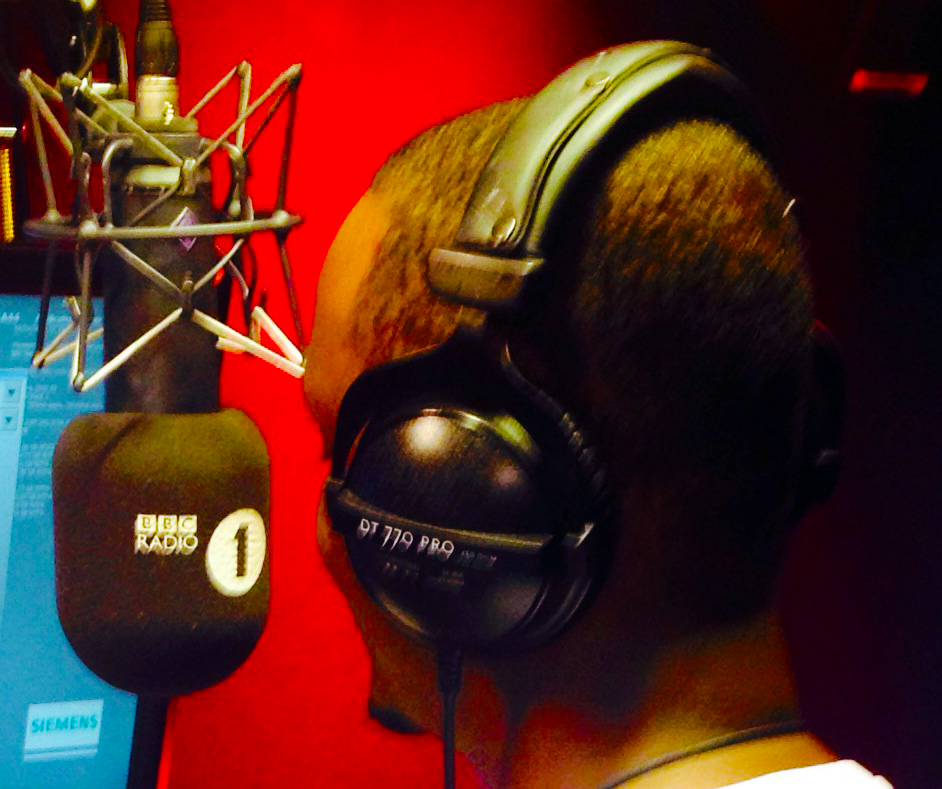 Shaker HD will be making his BBC debut on Friday March 7th, 2014, at 1:00AM GMT, or for those in the Caribbean and the United States who wish to listen via Tunein app, you can do so at 8:00PM Eastern.

This opportunity is a mega deal for DJ Shaker HD, considering the BBC is not only a UK broadcasting house, but is a global media institution whose brand is one that has been carefully crafted, and thus has gained it respect from many around the world.

MNI Alive: Global Caribbean Media caught up with DJ Shaker HD for an interview about this accomplishment and what it means for him going forward. Listen to our conversation below:

Jeevan Robinson is Founder & Editor-in-Chief of MNI Alive: Global Caribbean Media. He can be reached at jeevan@mnialive.com