The World’s Most Crypto Friendly Destinations

The popularity of digital tokens such as bitcoin have been increasing sharply over the past year. As cryptocurrencies gain hold in the mainstream world on their way to mass adaptation, with it comes the rise of locations to use these coins to pay for goods and services

Research was conducted by Fast Private Jet to discover which global capitals are the best destinations for crypto savvy travellers, indexing cities with the most venues accepting digital currency payments in places such as hotels, restaurants and shops.

Slovenian capital city, Ljubljana, revealed as the most crypto-friendly destination in Europe

Coming in first place, the Slovenian capital city of Ljubljana is by far the most crypto-friendly capital in Europe. With 72 shops and 33 sport venues accepting payments through digital currencies, travellers looking to leave their fiat at home could call this paradise.

Slovenia’s largest shopping centre, coincidentally named ‘BTC’, is attempting to become a “Bitcoin City'' itself, and it has been reported that past year that Slovenia as a country has more physical locations accepting cryptocurrency payments than the entire United States.

Slovenia has the highest market capitalization per capita of blockchain. As Slovenia is fast becoming engrossed in the world of cryptocurrency and blockchain, the country is also facing new legislation around cryptocurrency to determine how crypto holdings and transactions are going to be taxed. The country’s government is looking to adopt a 10% flat tax for people exchanging cryptocurrency for fiat money which would also apply for purchases made with crypto.

Prague in the Czech Republic came out as the 2nd best crypto-friendly destination in Europe. The city has one of the world’s first Bitcoin-only coffee-house, Paralelní Polis. Prague has been known for its advancements in the everyday use of crypto where people can go buy their shopping, see a film and even pay their rent.

Spain’s capital, Madrid, comes third in the rankings for Europe. In 2021 Spain created new legislation around the use of cryptocurrency for businesses, but there is still little regulation around spending cryptocurrency in the country. Spain still doesn’t recognize cryptocurrency as ‘legal tender’ but Spaniards can choose to buy gift cards for stores using their cryptocurrency, which they can then use online and in-store in clothing shops and on tech and electronics such as Netflix subscription gift cards and Amazon (ES).

There are currently no regulations around cryptocurrency in Malta. Although there are no restrictions to the exchange, mining, trading and investing of Bitcoin, the country is still behind its European neighbours when it comes to places to splash your digital cash. According to coinmap, Malta’s capital Valletta does not have anywhere for people visiting the city to go and spend their cryptocurrency. 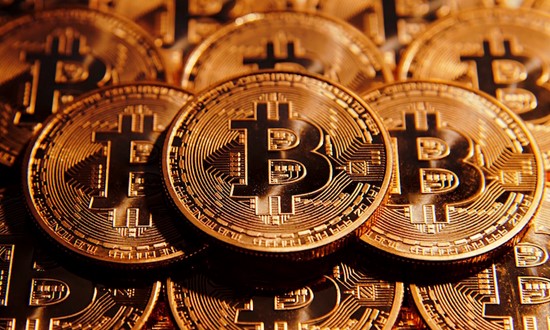 Other cities with surprisingly few places to spend crypto include Luxembourg and Monaco. These destinations are sought after luxury holiday destinations - with Luxembourg being the wealthiest nation in Europe and Monaco known to be a favourite destination of the rich and famous. Due to the audience these destinations attract, we expect to see more crypto-friendly spots appear in these metropolises in the near future.

New York City, home to the most iconic financial district in the world, tops the list of most crypto-friendly destinations to visit in the United States.

The city has numerous options for spending your cryptocurrency, whether on shopping, eating at La Sirène in Soho or even a night out. Recently, the senior executive director of NYC’s Office of Nightlife, Ariel Palitz, stated that “crypto’s effect on the industry in New York is inevitable” and this can be seen through the increase in venues accepting crypto payment across the city.

California's biggest cities Los Angeles and San Francisco come 2nd and 3rd respectively in our ranking for most crypto-friendly cities in the US. Los Angeles is home to one of the first restaurants to accept crypto payments in the US back since as early as 2013. The city is seeing a growing number of restaurants, shops and even property developers and landlords accepting crypto payments. With the famous Staples Centre set to become the Crypto.com Arena, the city is making moves towards becoming a more crypto-friendly destination.

San Francisco may not have as many places to eat and shop with cryptocurrency as LA, but the home of Silicon Valley has 437 bitcoin ATMs in the Bay Area alone - including 65 dotted around the city. The tech capital is fast on the heels of its competitor cities to become the most crypto-friendly US city.

Slovenia’s capital Ljubljana tops the rankings globally for most crypto-friendly destinations, followed by Prague - but when taking into account other countries worldwide, Buenos Aires in Argentina and Tokyo in Japan take 3rd and 4th spot.

Least crypto friendly countries: China and Qatar among those who have banned cryptocurrency

Whilst some countries still have a long way to go in terms of crypto adaptation and the spread of payment methods across services, some locations across the globe have very strict regulations or have outright banned digital currencies such as bitcoin, making it difficult for consumers and businesses alike to join the crypto revolution.

One of the most well-known cases of such a crypto ban is China. The blanket ban was put into force in multiple phases, starting with prohibiting financial institutions from involving in crypto to outlawing domestic use resulting in a full-on ban. China however doesn’t want to stay behind, and has since launched its own government approved digital currency, the digital Yuan, which was widely used during the 2022 Beijing Winter Olympics.

Some other countries include Oman, ​​Egypt, Qatar, Algeria, Iraq, Morocco, Tunisia and Bangladesh, who have all banned cryptocurrency for different reasons. An additional 42 other countries, including Algeria, Bahrain, and Bolivia, have implicitly banned crypto by restricting the ability for banks handling digital currencies, or have straight up prohibited the exchange of any cryptocurrencies.

To find out the most crypto-friendly countries in the world, we also wanted to find out where it is easiest to turn your cryptocurrency into fiat. We looked at which countries have the highest number of crypto ATM’s enabling people to do so:

The US has the largest number of crypto ATM’s in the world with 30,963 found across the states. Los Angeles is home to 1862 crypto ATMs alone. The top cities in the US for crypto ATM’s are: 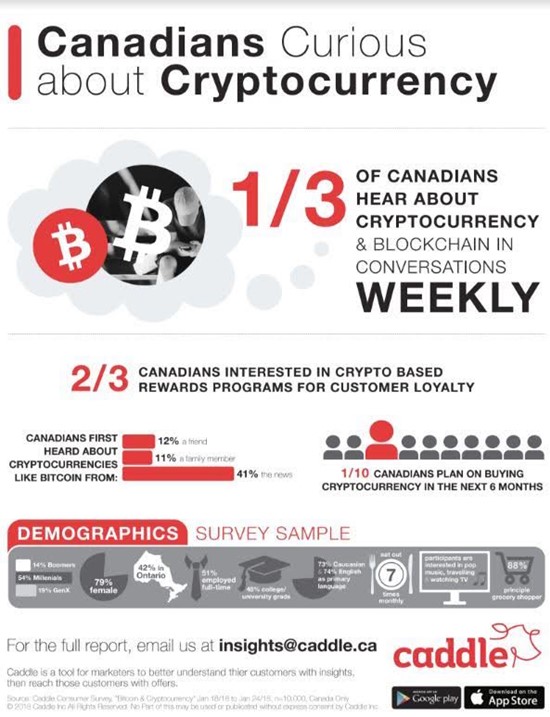 Canada has the 2nd highest number of crypto ATMs in the world. Interestingly, cryptocurrency is not a legal tender in Canada meaning people who want to spend their bitcoin in Canada have to take their money out in fiat.

El Salvador in Central America has the 3rd largest number of crypto ATMs in the world. It has been recently reported that the city has been making progress toward making the city a ‘Bitcoin city’ - residing at the base of Conchagua volcano.

On the other end of the scale are countries around the world with little access to crypto ATMs. Though an estimated 152,077 people in the United Arab Emirates (UAE) own cryptocurrency, the UAE only has one crypto cash machine in Dubai. This may change with reports that cryptocurrency investment is on the rise in this region.

It is important to note that cryptocurrencies are not licensed by the UAE Central Bank. A number of cryptocurrency exchanges have been given permission to operate within the financial free zones, so this may affect the current crypto-friendliness of the UAE.

More interestingly, Tokyo in Japan scores highly for being a crypto-friendly destination based on its number of eateries and shops available in the country, however, this is not matched by its number of crypto ATMs as the country has just the one crypto ATM recorded in Tokyo.