The Northern Main Road on Montserrat has been in a state of disrepair for quite some time.

This road is not a frequently used road as are other roads on the island, where population is more dense. However, it is a road that is still being used for some essential services as well as the tourism trade, and also regular everyday usage by residents.

MNI Alive Media spoke recently with the Permanent Secretary in the Ministry of Communications, Works, Energy and Labour (MCWEL) - Mrs Beverley Mendes. Mrs Mendes gave us a full outlay of the works being done to improve the Northern Main Road and the reasons why.

As PS Mendes informed MNI Alive Media, the Northern Main Road is in use regularly by heavy vehicles that are responsible for the clearing of sewage, and its transportation over to the New Windward disposal site. As the Northern Main Road was in a state of such massive disrepair, the heavy sewage trucks were undergoing damage that resulted in large and often too regular maintenance costs. Due to the size of these trucks, these maintenance costs were stacking up and becoming a major expense for the Ministry. 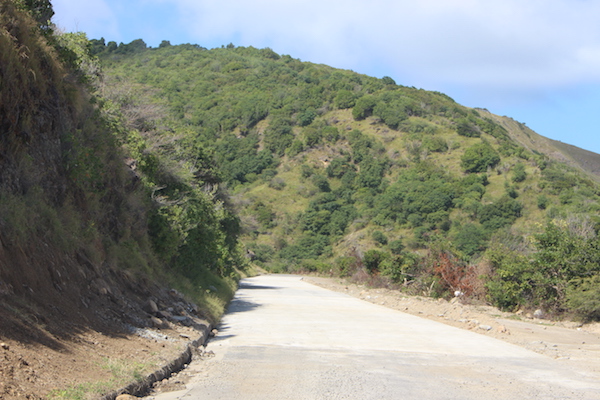 As was further explained by Permanent Secretary Mendes, it was not just the sewage trucks that were experiencing heavy repair bills, but also the private users of the road, such as the garbage disposal company, which is a private firm, they also were experiencing costs for maintenance that were becoming a concern.

This recent work that has been done on the Northern Main Road by MCWEL is the second phase of works on this road. The first phase which saw some funding coming in from DFID, was done from a road budget of around EC$850, 000.

According to Mrs Mendes, she informed MNI Alive Media that this second phase of works now being featured saw a total of EC$500,000 being expended on the project. The Ministry, via this project, created employment for varying sets of private contractors employed to work on different sections of the road. 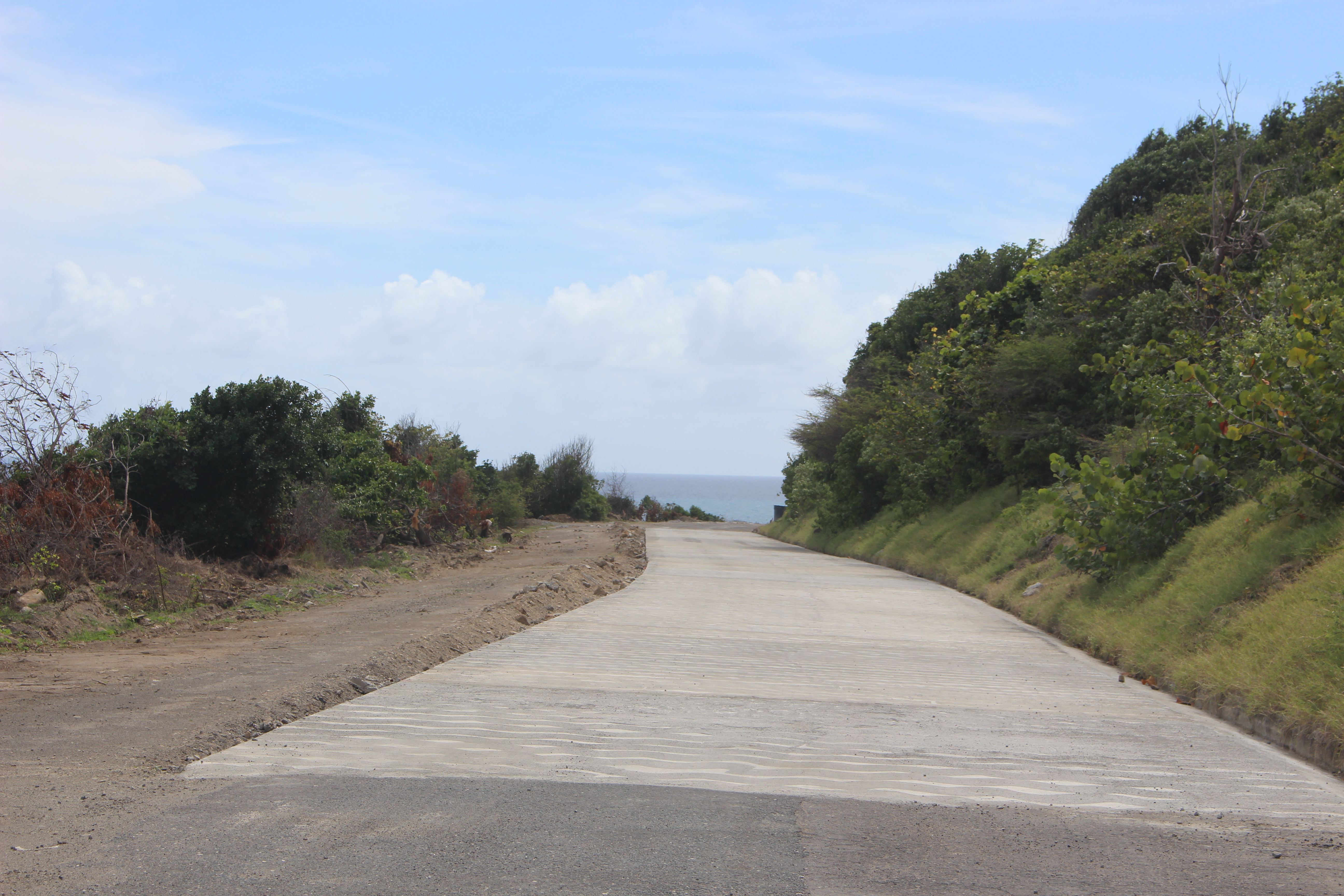 Mrs Mendes also told MNI Alive that the feedback from the public has been very encouraging with many persons expressing their great appreciation for the road upgrades - both the Northern Main Road and also other roads that have been significantly improved.

In terms of future plans, the PS has shared that phase 2 of the A1 road project is being planned presently. Phase 1 of the A1 Road had only taken that road improvement up to the Woodlands area of the island. For Phase 2, the requirement would be to take the A1 Road improvement as far North as St John's, to also include more of the Northern Main Road.

The Minister who heads MCWEL, Hon Paul Lewis, has commented on the improvements to the Northern Main Road, telling MNI Alive Media that his team at the Ministry is focused on making life and living on Montserrat comfortable and safe for all residents. Thus, he says that the upgrades to the Northern Main Road is his Ministry responding to the needs of citizens and private businesses who needed various sections of the road to be improved for safe vehicular traffic, and also for everyday normal usage by walkers, and others who utilise this road.

MNI Alive Media did a drive through the entirety of the Northern Main Road with MCWEL Engineer Felix Persaud. Mr Persaud, during our drive through shared even more details of how the project came to life and was carried out. View our drive through via a series of videos as shown below: