The International Podcast EP15: The Significance of the Selection of Sen. Kamala Harris for Vice President

What does this mean in the grand scheme of things?

John shares with The International, a unique perspective on what went wrong for Harris and how that experience might make her the very best choice for Vice President and the best campaigner for Joe Biden against Donald Trump. 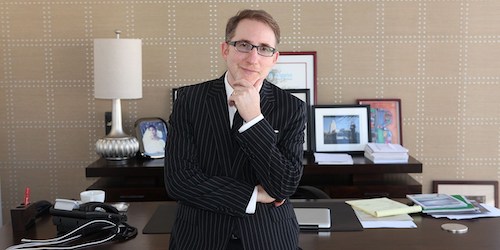 John has deep knowledge of California’s politics as a veteran political consultant.

Listen to The Conversation as he shares his insights into Kamala Harris as a candidate with The International: