Popular natural remedy CBD oils and related products have reached such mass appeal that most people in Britain would today be willing to try them, to help soothe a variety of ailments and get better sleep, a new survey suggests.

In a poll of British adults commissioned by UK CBD retailer The Good Level, the majority of those who took part (64%) said they would be willing to try CBD products to help with any issues they may be suffering from. The figure compares with 7% of respondents who said they already use CBD and 29% who were not planning to try the widely available items.

CBD products have gained popularity in recent years for their purported health benefits, and are made from the hemp or cannabis plant. The main difference between the two is the amount of tetrahydrocannabinol (THC) they contain. Hemp has naturally low levels, and it’s almost entirely removed from cannabis, so CBD products do not get you high. Products come in various forms, including oils, jellies and balms that are rubbed on the skin. 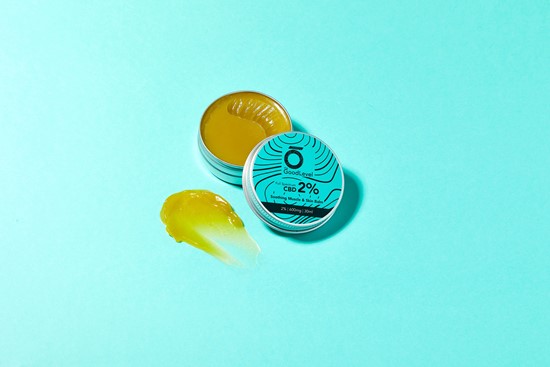 The survey, of 1,000 people and carried out in mid-February by digital PR firm Reachology using a national polling service, also found that most people (52%) now have some knowledge of CBD products since they became available online and in physical stores.

A total of 52% of participants said they "knew something" about the CBD products, but almost a quarter of respondents (24%) didn't understand what CBD items are and almost the same amount (23%) "fully understood" the products and what they are used for.

CBD is classified as a "novel food" in the European Union and UK, and companies in Britain who wish to sell such items must get authorisation from regulator the Food Standards Agency to ensure their items contain less than 1mg of THC per container.

Although there is a high level of acceptance and comprehension of CBD products, not everyone feels they need them, the poll found. Asked their general opinion of CBD, 35% said it isn't something they require, 24% don't have any such items, an equal 9% use CBD products and also "have never heard of it" while 4% held the false view that CBD is illegal in the UK.

Good Level co-founder Jonny Alberto said that while the survey results showed that CBD products had now become mainstream and were no longer controversial among the public, people still wanted reassurance regarding quality.

“Our customers want to know they’re getting the best-quality CBD possible, to provide them with the greatest possible benefits. That's why we, unlike other brands that get their CBD from abroad, get our CBD from hemp here in the UK,” he said.

“Knowing the farmers is so important as it allows for high levels of quality control. Our customers also value us using a cold-press method to extract all of our ingredients. This is the most natural way of extracting CBD and leaves all the terpenes and cannabinoids from the hemp plant.”