Paris, 15 January—The Director-General of UNESCO, Audrey Azoulay, will announce the designation of the city of Rio de Janeiro (Brazil) as World Capital of Architecture for 2020, in the presence of Marcello Crivella, Mayor of the city, and Thomas Vonier, President of the International Union of Architects (UIA), on Friday, 18 January at 12, noon, at UNESCO’s Headquarters.

In keeping with UNESCO’s recent partnership agreement with the UIA, UNESCO, is to designate the World Capital of Architecture, which is also to host the UIA’s World Congress, an event that takes place every three years. The World Capital of Architecture will thus become an international forum for debates about pressing global challenges from the perspectives of culture, cultural heritage, urban planning and architecture.

As the first World Capital of Architecture, Rio de Janeiro will hold a series of events under the theme “All the worlds. Just one world,” and promote the internationally agreed 2030 Agenda for Sustainable Development’s 11th Goal: “Make cities and human settlements inclusive, safe, resilient and sustainable.”

UNESCO, the UIA and local institutions will organize activities to promote projects involving architects and urban planners as well as policy makers, social institutions and professionals from other sectors including artists and writer in an open and creative space of dialogue and innovation. 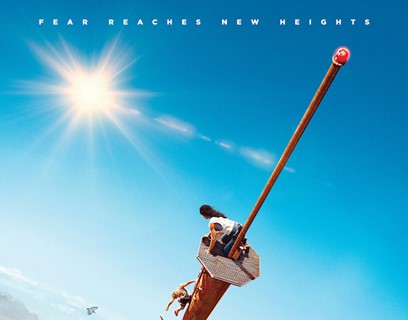 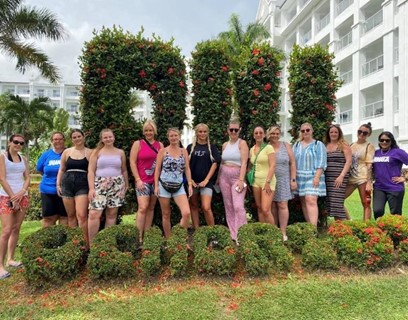 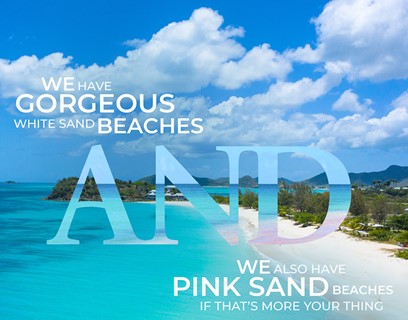