Nick Perri And The Underground Thieves Cover The Neil Young Classic "My My Hey Hey," Out Today

Today, the group has also unveiled a new video for “My My Hey Hey,” watch/share, HERE.

“My My Hey Hey” played a major role in the band’s live set throughout the pandemic and carries with it an important message to the group’s frontman. “The song became like an anthem to me, especially when things were at their bleakest” says Nick Perri. “The idea that rock and roll is this undying life force, bigger than any of us, was empowering not only to us as a band, but to the audiences each night on the road. It has become uniting and up-lifting.”

“My My Hey Hey”--which was also produced by Perri--was recorded in the band’s hometown of Philadelphia last October, live to 2” analog tape, and the music video showcases this recording process, and the ferocity of the group’s live show. 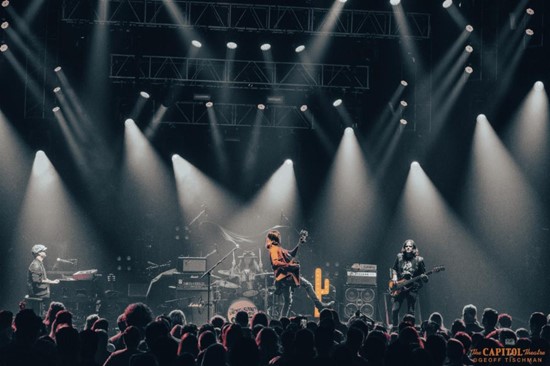 “I’ve always loved both Neil’s melancholy acoustic version of ‘My My Hey Hey’, and the rawness and power of his electric ‘Hey Hey My My’” explains Perri. “The goal with our version was to combine both of Neil’s individual masterpieces into one track that captures the essence of both, but also allowed the uniqueness of this band to shine through.”

“My My Hey Hey” features Perri on lead vocals and guitar, Brian Weaver on bass, Zil Fessler on drums, and Justin DiFebbo on Hammond organ and background vocals. The song was mixed by Los Angeles-based mixer Austin Asvanonda (The War On Drugs).

Nick Perri & The Underground Thieves released their debut album SUN VIA to critical and commercial acclaim on August 14, 2020. SUN VA debuted at #6 on the Top 10 US rock albums iTunes charts, and the band gave away 100,000 digital copies of the record via Gibson Guitars and Sweetwater Music. The remainder of 2020 and all of 2021 saw the band on tour throughout the United States for both headlining, and supporting shows with the likes of White Denim, Blackberry Smoke, The Struts, and others. 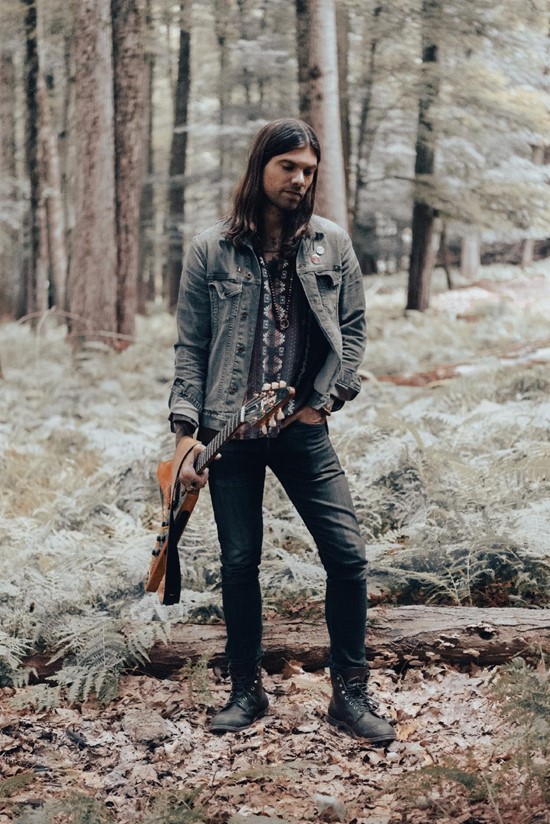 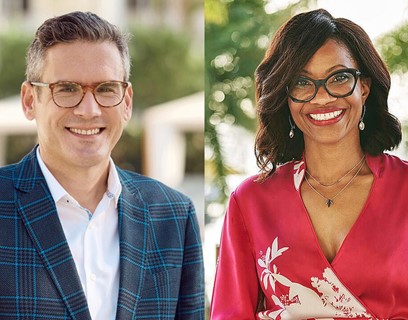 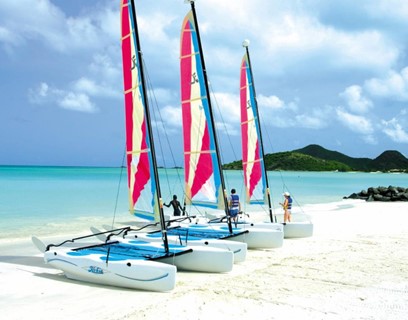 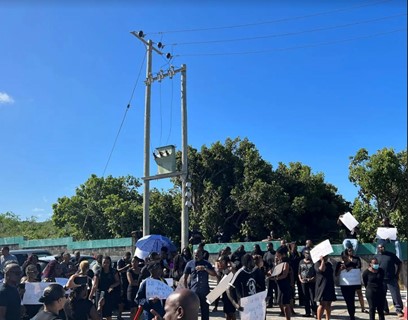