Starring alongside Michael Keaton, Rosario Dawson, and Peter Sarsgaard, actor/director Ian Unterman (Brittany Runs a Marathon, The SInner) joins the cast HULU’s “DOPESICK,” as Jonathan Sackler, brother of Richard Sackler (played by Michael Stuhlbarg) the president and CEO of Purdue Pharma. Their deceptive marketing became the driving force behind the stratospheric rise of OxyContin which led to the explosion of the opioid epidemic.

Based on the book by Beth Macy, the new Hulu series from Executive Producer Danny Strong (co-creator of Fox's hit drama Empire) and starring and executive produced by Michael Keaton, “Dopesick” examines how one company triggered the worst drug epidemic in American history. The series takes viewers to the epicenter of America’s struggle with opioid addiction, from several angles: doctors and patients using the drug, prosecutors and law enforcement trying to hold OxyContin manufacturer Purdue Pharma accountable, and the drugmaker itself. The series offers an authentic portrayal of the small, working-class, predominantly white communities ravaged by the opioid crisis. 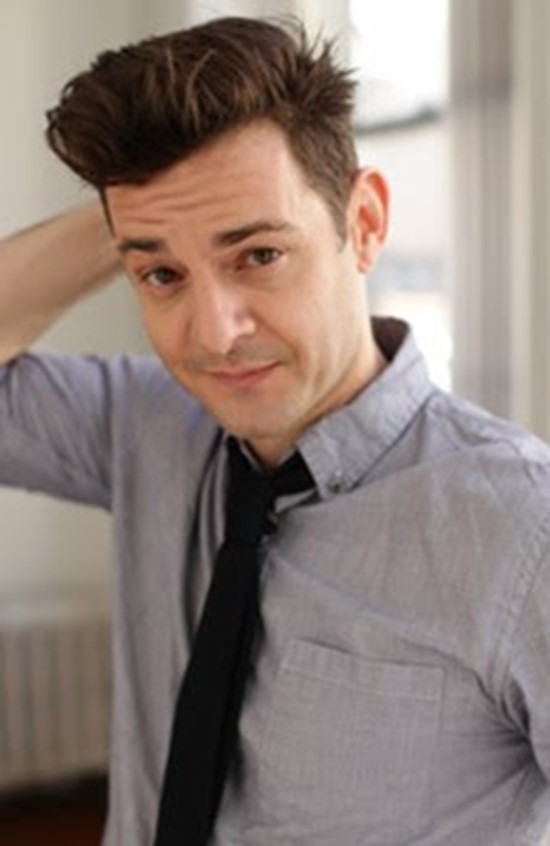 Unterman is currently credited for his work on The Many Saints of Newark, The Sopranos prequel film written by David Chase and directed by Alan Taylor (available on HBOMax),. and Confetti, (currently in theaters) written and directed by Ann Hu, a Chinese/American film about the difficulties of educating and supporting children with dyslexia.

When he’s not acting or and hustling up the next project, Ian spends his time playing, watching, and talking about basketball (Brooklyn Nets), writing/playing music, and going on adventures with his dog.