During the month of April, MNI Media brought you a feature article on the artiste named Iyah Sample. We told our readers that his massive track, "What is Mine" will be on general release very soon!

Today, we are happy to share that Iyah Sample's big tune will be released as part of a massive EP, on Friday June 15th, 2018, where the "Pon Di Grind" rhythm will feature Iyah Sample alongside three other big named artistes to include Junior Kelly; Richie Spice and JahBar I,

Today we give you a short intro of the artiste Iyah Sample and his track "What is Mine" featured below:

The Pon Di Grind EP is being released on the Chuch-Gut Entertainment lable in collaboration with distributors Zojak Worldwide.

Iyah Sample is a Montserrat born artiste, whose musical development has taken him from the tiny village of Harris, in the Eastern part of the island, to the home of reggae music itself - Jamaica, and eventually leading him to the United Kingdom, where he now resides. 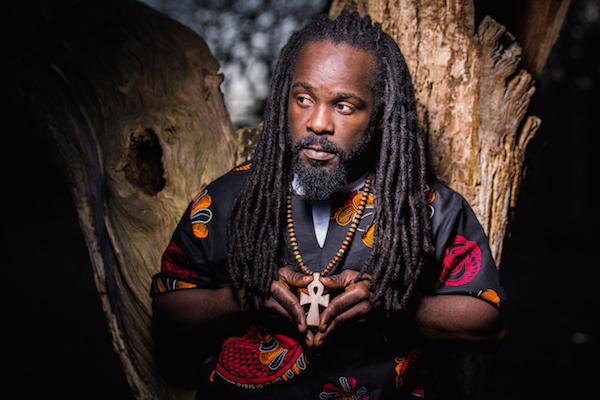 Iyah Sample's love of reggae came at a later stage in his life. After being uprooted from his homeland Montserrat, due to volcanic activity, he spent a significant portion of his time out of Montserrat residing in Jamaica. Whilst there, he was not only influenced by the music in the reggae capital of the world, but was totally immersed in, and captivated by the music of artists like Garnett Silk, Spragga Benz and Bushman. His experiences there deepened his social conscientiousness, and his will to express himself through music.

Sample tells us that he recorded his first track, “Love is the Answer” in his bedroom using a home built computer, which he himself had put together from recycled parts. The brother is deeply versatile and skilled no doubt!

Look out for Iyah Sample along side Junior Reid, Richie Spice and JahBar I on the release of their EP on Friday, June 15th, 2018.

You can pre-order your copy of the EP via Itunes by clicking here: https://geo.itunes.apple.com/album/pon-di-grind-riddim-ep/1394482372?app=itunes