Is There Another Twist Surrounding Attorney-at-Law David S. Brandt Being Remanded to Prison on Montserrat?

The ongoing matter involving Attorney-at-Law on Montserrat, David S. Brandt, today took on another twist, as the veteran Attorney was remanded into custody at Her Majesty’s Prison by order of Justice Gareth Evans QC presiding on June 18th, during a sitting of the High Court of the Eastern Caribbean Supreme Court on the island.

In the matter of the Queen v David S. Brandt, Attorney-at-Law Brandt is facing several charges to include also the sexual exploitation of girls under the age of 16 in a case that began back in 2015.

The Court documents seen by MNI shows that Attorney Brandt was remanded into custody until November 18th, 2019, due to the unavailability of defence Counsel.

MNI however has been doing some further investigations, and we have uncovered from a reliable source on this matter, that even though unreported in the Court documents, there are allegations afoot that there has been tampering and interference towards jurors who may sit to decide the case in the matter of Her Majesty The Queen v David S. Brandt.

It is unconfirmed whether it was Brandt himself, or agents who participated in this alleged juror tampering towards impacting the outcome of the case, but allegedly this development may have played a role in Justice Gareth Evans QC deciding to remand Brandt into custody.

MNI further proceeded to reach out to the Commissioner of Police, Mr Steve Foster seeking a comment on the same allegations; towards which Commissioner Foster equally responded that he had no comment to offer at this time.

However, Commissioner Foster indicated that a statement on the Brandt matter would be forthcoming from his office in due course. 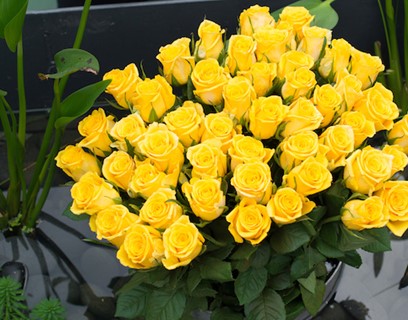