In A Time of Panthers: Early Photographs from Jeffrey Henson Scales

Few photographers had the insider access Oakland native Jeffrey Henson Scales did around the Black Panther Party in the late 1960s. Capturing intimate portraits and protest images of the organization and its leaders in a time of societal upheaval, Scales’ archive lay dormant and forgotten for 40 some years.

Then in 2018, when his mother died and the contents of the family home were sorted, the negatives were discovered. Fast forward to today’s national racial justice dialogues, the death of several Black men at the hands of police and vigilantes, and the rise of the Black Lives Matter movement. “A new urgency to these images and the original Civil Rights Movement takes root in context of today’s ongoing struggle for racial justice,” Scales said about the trove of historical material. “These images serve as a time capsule of sorts, not only of my adolescence and political awakening, but also for the country whose ongoing struggle with racial inequality, police brutality and resistance is as urgent and timely as ever.” 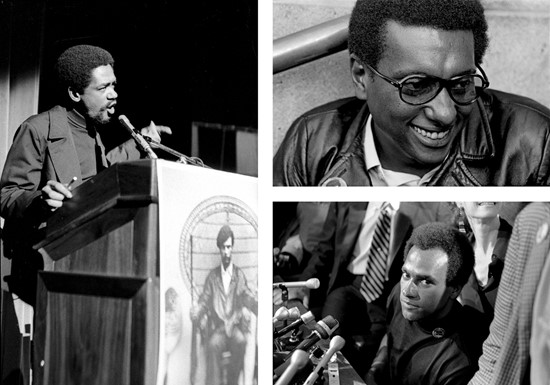 Clockwise from left, Bobby Seale at a rally in 1969; Stokely Carmichael, aka Kwame Ture, waiting outside the Alameda County Courthouse; Huey Newton held a press conference at the office of his lawyer, Charles Garry, on August 5, 1970, the day he was released from jail.

"What’s astonishing is that all the photos in this historically important book were made by a kid who was 13 when he started and 16 when he moved on to other photographic topics. That young guy delivered a pro photographer performance!" — David Hume Kennerly, Pulitzer Prize-winning photojournalist and former chief official White House photographer for President Gerald R. Ford

"The seed of Jeffrey’s art was a budding insight, sprouting in him at age 14 and leading him to photograph the realities of Black American life. This was not just a child’s pastime—it was the beginning of a life’s work. Purpose." — Ericka Huggins, Black Panther Party member, educator, abolitionist, and co-author, with Stephen Shames, of Comrade Sisters: Women of the Black Panther Party

"It’s hard to believe that this stunning archive preserving the work of a young emerging photographer was lost for some 40 years." — Dr. Deborah Willis, from the book’s foreword 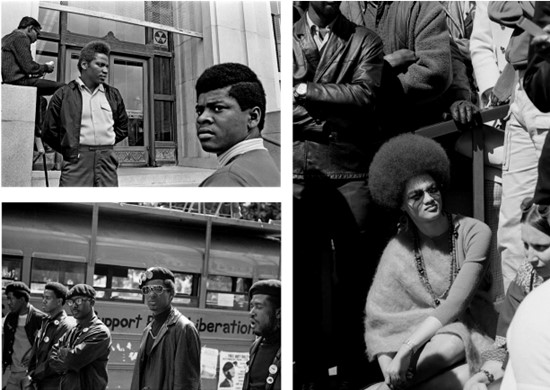 Left, a tear gas canister landing on the balcony of the Student Union building at the University of California, Berkeley, May 19, 1969; National Guard troops on the campus. 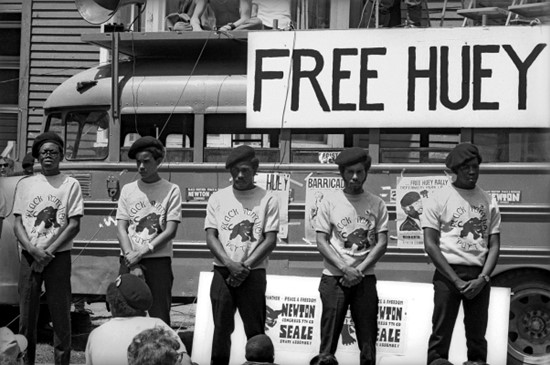 Members of the Los Angeles chapter of the Black Panthers on guard duty during a rally at DeFremery Park in 1968. Second from right is John Huggins, the chapter’s leader. He was killed, along with Bunchy Carter, a fellow Panther, at the University of California, Los Angeles, campus in January 1969. They were shot during an altercation with members of US, a black nationalist organization, that reportedly was incited by undercover government agents. 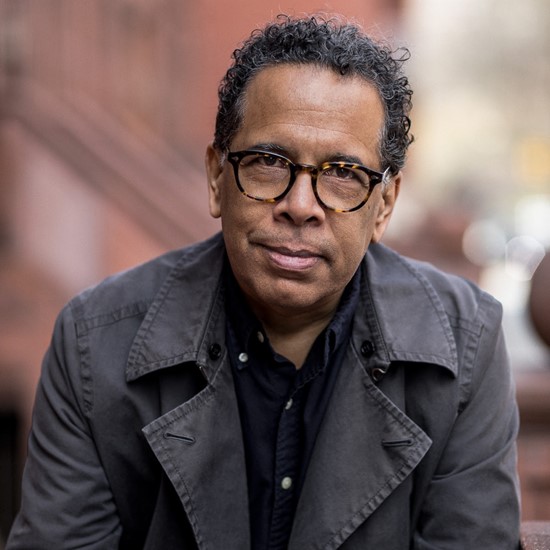