Toronto, Ontario (Sonique Solutions) - From corporate and cultural events to festivals and weddings, Trinidadian native Damian Sogren has been doing it all and making his mark as a literal host with the most in the local and international events arena.

In the last few months Damian has used his natural gift for communication, his talent for connecting with persons of various backgrounds and his flair for entertaining to energize various audiences.

Most recently, Damian was selected to represent the Hyatt Regency Hotel brand as the master of ceremonies for the event "Taste of Christmas", whereby the top hotel unveiled their all new 2015 Christmas menu and Christmas staff function packages.
The talented presenter was able to seamlessly connect all elements and maintain a steady flow of the evening for the hotel's esteemed business and government clients.

In Toronto, Damian added some diverse flavour to the city's prestigious Entertainment District when he served as MC for the corporate launch of Canadian production company Power Squad Entertainment and hosted the inaugural edition of 'The Downtown Island Experience' which was a Caribbean music-influenced networking event held in the city center.

Throughout the summertime the ambitious MC also switched hats from business-style presenter to all out entertainer as he revved up audiences from many cities, countries and continents at several festivals such as the famous Toronto Harbourfront Centre's "Kick Up Your Heels" Dance Festival and at a plethora of Caribbean-styled Carnival festivities within the diaspora as mic-man/hype-man for party DJS. 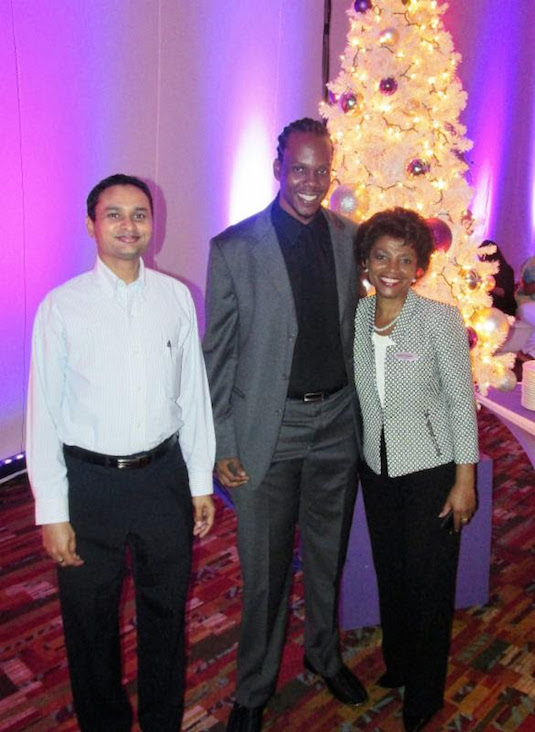 When asked about having to switch between corporate and cultural delivery, Damian shared, "My style is completely adaptable to all occasions and works well for clients who want to bring a hip, multicultural feel to their professional, entertainment or private events. However, the same attention to detail, time management, organization and flexibility applies to all event situations." 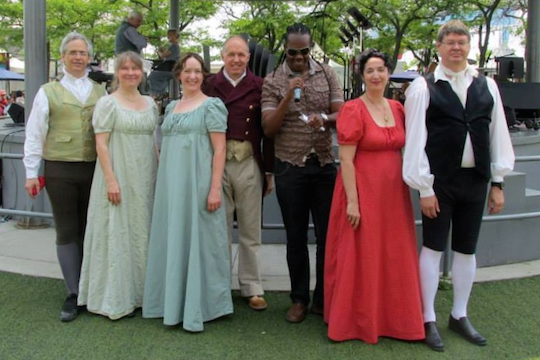 Whether he's wearing a suit and tie or jeans and sneakers; Damian Sogren assures that he is ready and willing to create a festive yet appropriate atmosphere at any function and bring positive attention to a variety of occasions, venues and brands using his unique MC ability.