Tourism and real estate on Montserrat received a major boost, as the island was featured Wednesday night, June 24, 2015, on HGTV in an episode of the well-known House Hunters International Show.

House Hunters International is produced by Leopard USA – a production company known for hit shows like Man Cave, Overseas and Underpriced and Cash In the Attic.

In the recently aired episode that featured Montserrat, Real Estate Agent, Dyann Hollender, showed the US based couple, homes in the Olveston, Old Towne, and Isles Bay Plantation areas of the island. The couple ultimately bought the house in Isles bay Plantation for US$350,000.00. 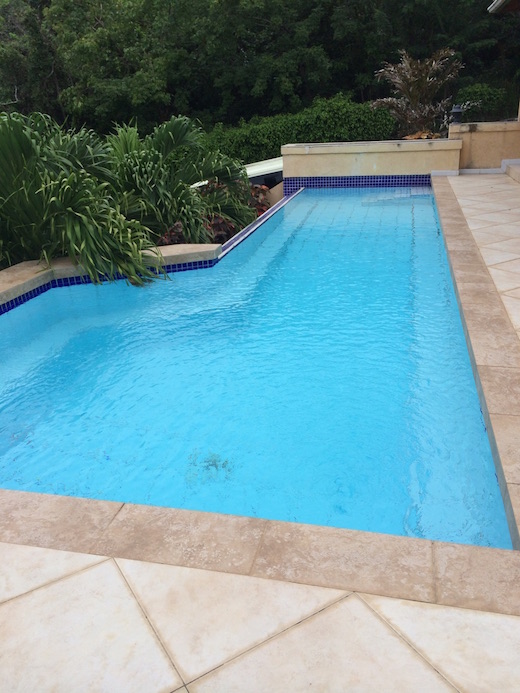 House Hunters International is a show that takes viewers overseas and behind the scenes as individuals, couples and families from around the world decide whether or not they wish to purchase a home while learning what it’s like to live in some international locations.

Each episode shadows ordinary, and extraordinary people as they navigate the unpredictable international property market in search of a new life and a new place to live. Usually, three homes are shown and the couple ultimately chooses one to purchase. 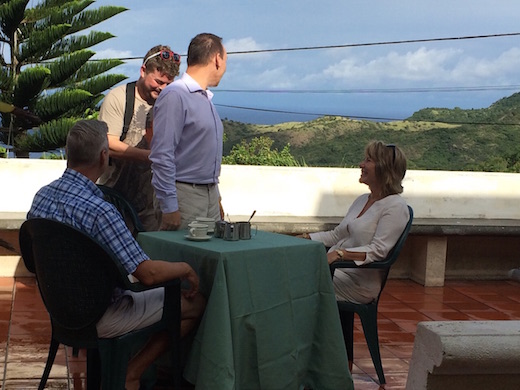 The show is consistently ranked in Nielsen’s Top 20 US Cable programs and is entering its 8th consecutive year in HGTV’s primetime lineup.

It is hoped that the show bodes well for Montserrat as the island continues its rebuilding process.

Tourism is still being viewed as one of the primary pillars for economic growth on Montserrat, as the island offers a unique mix that is unlike any on offer throughout the entire Caribbean.

Real estate and villa tourism once contributed significantly to the foreign exchange earnings for the island, with the island being once well-known as the destination that offers relaxation, comfort and security with abandon 365 days a year.

Montserrat aims in its rebuilding process to recapture market share in this sector and the appearance on House Hunters International is a positive and encouraging move in that direction.