Romain Virgo Lauds Women Who Are Good To Their Men

The energetic feel-great song celebrates the joy a man feels when he finds the right woman to compliment his life.  Romain’s vocal charm lures listeners to sing with him making the song a statement that represents how much good women are appreciated.

Taking to social media, Romain teased lyrics and clips of the song to his fans.  Several viewers of the clip gave nods of approval via emoji’s and comments such as fellow star Christopher Martin who said “dem vibes ya definitely valued in the hundreds of millions range” as well as Third World Band who said “Boom” with an emoji and New York radio host Bobby Konders who added fire emoji’s.

Written by Romain and his team, the song has received international attention ahead of wide release.  Influencers in The UK, Canada, Ghana, France and Jamaica agree that the single “has come at the right time if you’ve found that special someone” says popular radio host Richie B from Jamaica.

Speaking to media, Romain explained “men are talking amongst themselves about finding a good woman.  With the past two years we have had, it is important to have the right person so this song celebrates with the men who have found that special someone.”

Over the years, Romain’s lyrical and sonic style has become suited for the tastes of music lovers who relish in a great love story being told.  Fans have described his audio swagger as ‘Marvin Gaye with a Reggae / Dancehall vibe.’ 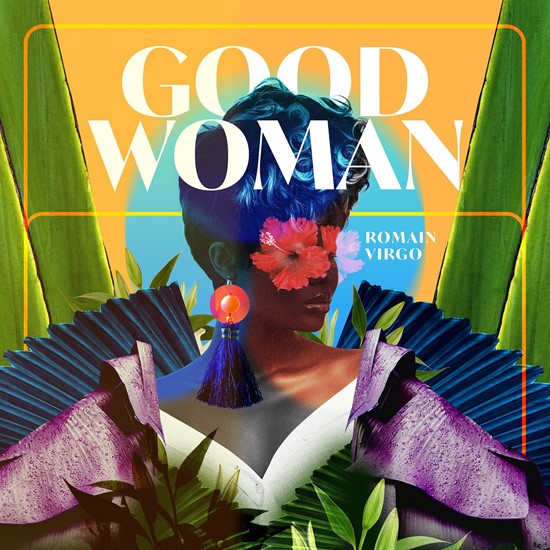 About Romain Virgo:
Reggae star Romain Virgo is one of the genre’s foremost crooner’s.  Romain has released three albums to date; ‘Romain Virgo’ (2010), ‘The System’ (2012) and ‘Love Sick’ (2018) as well as nineteen singles including his hits “Soul Provider,” “Stronger,” “Beautiful To Me” and “Star Across The Sky.”  His music has been streamed more than 57.2 Million times on YouTube, 4.5 Million times on Spotify and 24.2 Million streams on Pandora.  He is ranked in the top 100 most popular artists from Jamaica and receives radio play worldwide in including key markets The United States, The UK, The Caribbean and Canada.
His newest single “Good Woman” is an energetic feel-great song that celebrates the joy a man feels when he finds the right woman to compliment his life.  Produced by Niko Browne, DJ Densen and MLND, the song is distributed by VP Records.
Connect on social media @realromainvirgo 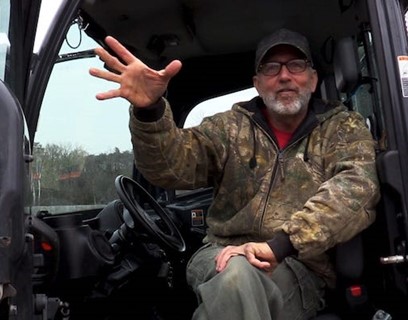 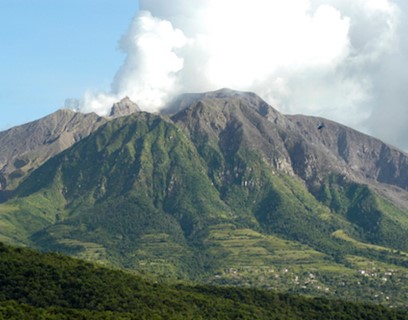 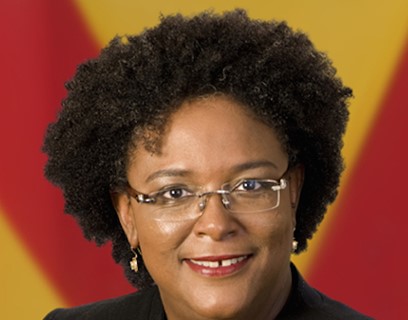