Thinking of a luxury hotel in one of the most beautiful tourist cities in Mexico? This is the proposal of Casa Malca, located in the Riviera Maya., an old mansion on a huge plot of land that has become accommodation for many visitors who choose the place as a destination for their trips.

Without exact confirmation, legend has it that the property belonged to Pablo Escobar, a famous international drug lord, used for meetings with Mexican drug traffickers. “On the streets, people assure you that the house is still part of Escobar's family,” says Ana Prado Contti, a Brazilian luxury real estate broker. 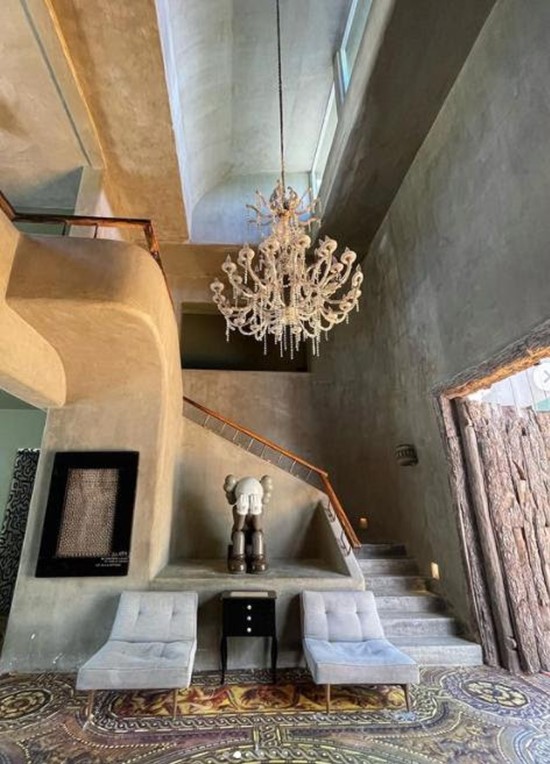 She once had the chance to stay at the hotel, now owned by the Colombian art dealer Lio Malca. The mansion was discovered in 2003, a decade after the death of Pablo Escobar, and it was purchased by the Colombian negotiator in 2012, taking another two years of work to preserve the original aspects of the construction and become a space for tourists and lovers of art. The opening took place in 2014.

“Lio has preserved the bucolic charms of the place and has included several works of art signed by renowned artists such as Jeff Koons, Basquiat, Keith Haring, and a rare sculpture by artist KAWS. Several celebrities have been there, such as actress Cara Delevingne and model Elle Macpherson”, Ana says.

The works of art are scattered in the internal and external areas, among Persian rugs, paintings, sculptures, books, and furniture. “The few rooms were transformed into 41 suites”, she details.

“There is a concierge area made with tree trunks, framed by two swings hanging from the beams next to white curtains made with vintage wedding dresses. Guests and hotel staff also communicate via WhatsApp at any time of the day.” 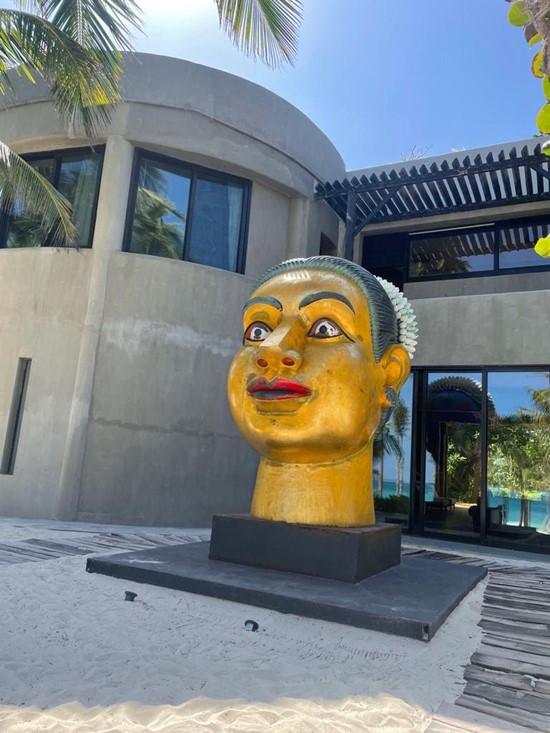 What once had reinforced walls to withstand gunfire - and a tunnel to hide and escape, now has indigenous buildings for meditation, as well as a private cenote in the pool area and a spa. 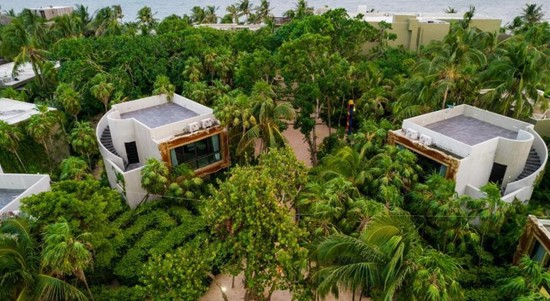