Following on the heels of Junior Kelly and Iyah Sample, MNI Media today will tell you about another talented artiste - JahBar I - to be featured on the upcoming "Pon di Grind Riddim" EP release, this Friday, June 15th, 2018.

This reggae singer is the son of George Miller aka "Dusty, one of Jamaica's most respected musicians and the Bandleader of the legendary Firehouse Crew Band.

On the Pon Di Grind EP JahBar I will be performing his hit tune, "Friendly Foes"

Listen to an intro of "Friendly Foes" below:{module_literature filter="item" itemId="175334"}

So far, JahBar I has impressed producers in both Jamaica and Europe with his vast musical prowess.

At the age of 10, Jahbar I began playing drums as a member of the Firehouse Crew Band and appeared at that tender age on recordings playing drums for big named artistes such as Gentleman, Sizzla Kalonji as well as acts from Japan. 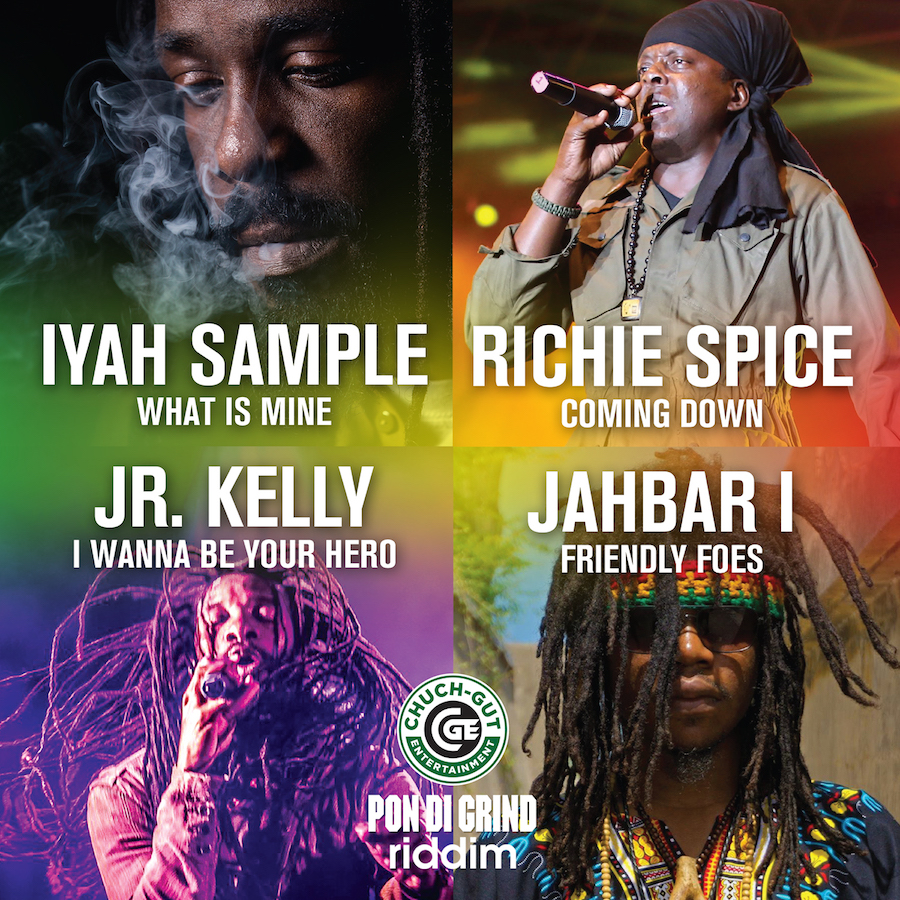 Look out, this coming Friday, June 15th, 2018 for JahBar I on the EP release by Chuch-Gut Entertainment and Zojak Worldwide as they showcase to the world the "Pon Di Grind" rhythm, alongside Richie Spice, Iyah Sample and Junior Kelly.

Pre-order your copy via iTunes by clicking here: