Last week, MSNBC aired a map (above) showing loss of Palestinian land to Zionist settlers and then to Israel from 1946 to the present. Following criticism from Israelis and their supporters, MSNBC apologized and stated that the map was incorrect. But was it? The following is a fact check of MSNBC’s map and the criticisms of it.

Does the map accurately show the loss of Palestinian land since 1946?

Did the map specify that Palestine was an independent state prior to 1948?

Were there real factual errors in the map? 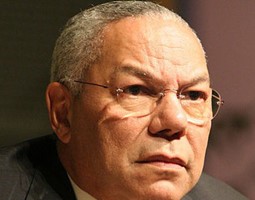 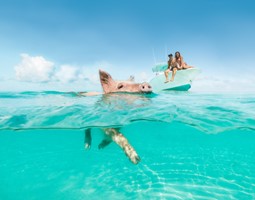 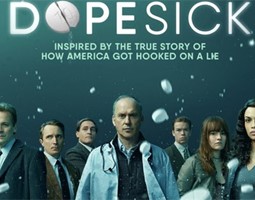